History of the fire department

From the years 1941-51, one truck owned by George A. Chase Ltd. was used for local fire protection. In 1951, it was decided to incorporate the village and form a Fire Department. At the first meeting of a group of twelve people, a Fire Department was organized with Gordon Gates as the first Fire Chief. This position he held for sixteen years. Fire Chiefs following Mr. Gates were, Spurgeon Conrad, 1967-69; and Cyril Murphy, 1969.

The membership rapidly grew from twelve to thirty-five, and has remained about the some for some time. All members are volunteers.

In 1951, a truck was purchased with an 800 gallon tank and a 500 gallon per minute pump. The first fire in which the truck was involved was at Lawrence Coldwell's in the spring of 1952. The big barn and silo were saved, and R. D. Sutton commented that the truck had paid for itself at this one fire.

Since that time, the equipment has been updated with one heavy Pumper and one large Tanker Truck. The Fire Department has been very active over the years, not only with fire protection but in raising money to pay for the Community Center and additional equipment. 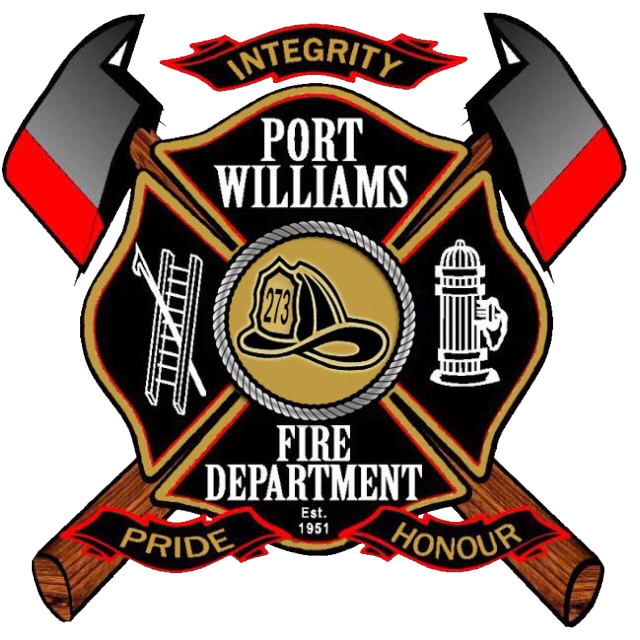